A Bio of Edwin G. Lutz 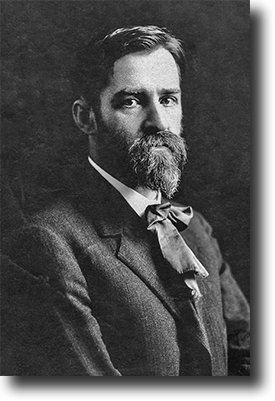 Edwin G. Lutz was an American artist and the author of drawing and art books.

Early in his career, Edwin contributed to newspapers and magazines as an artist and illustrator, but by the end of his life, he was probably best known as an author.  He pursued many aspects of art, and between 1913 and 1936 he wrote 17 instructional “how-to” books on drawing (introductory and advanced), cartoon animation, lettering, painting (watercolor and oils), and cinematography.  Many of these books had multiple printings for several decades.

His most impactful book was Animated Cartoons – How they are made, their origin and development (1920).  This book offered practical ideas for streamlining the production of animation drawings.  Not only was this the first book concerning the subject, but it greatly influenced a young Walt Disney  when he was first starting out in animation.  In his first studio in Kansas City, Walt Disney and his team of animators used Edwin’s book as a guide for creating his early animated cartoons.

Edwin’s books changed an industry and  influenced many aspiring artists.

Missing:  The Story of Old Glory

© 2017-2018 Frank F. Lutz, all rights reserved.  Unauthorized use and/or duplication of this material without express and written permission is strictly prohibited.